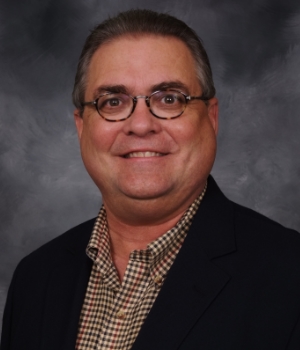 Although I cannot verify it, I have been told that Mother’s Day is really not a religious holiday. Rather it was a holiday invented by the greeting card companies in order to increase their card sales. Well, whatever… I do not think that matters so much. The scriptures seem very clear that we should honor our mothers and fathers. The Proverb passage actually divides it up for specifically mothers. Maybe because it was the mother who was especially commissioned to teach faith in the home according to Jewish tradition. Still the moral law—the Ten Commandments are clear – the Ten Commandments crystallize the basic behavior patterns for the righteous. I know that the Ten Commandments have come under controversy. I know that there has been a concerted effort to take postings of the Ten Commandments off of the walls of our public schools and our public buildings. I know that there was a recent controversy over a judge’s posting of the Ten Commandments in his courtroom. Yet, we should not be surprised. We have not really taught or adhered to them in our churches. And if we, the church do not recognize their importance and honor them, then it seems hypocritical for us to expect or even defend their posting in public buildings. How many of us really struggle over trying to understand the commandments, “to keep the Sabbath” or with the advent of war “Thou shall not kill”? I am not saying it is easy to understand how the commandments are to be perceived or just how they are to be applied in specific areas of our lives. Yet, it seems that in the church we have quit trying to understand. We avoid the struggle. It is so much easier to accept the world’s values and interpretations. The Ten Commandments tell us not to commit adultery yet divorce rates and cheating on one’s spouse are pretty much at the same percentage whether one is a Christian or not. It then should be no mystery to us why families are in such disarray. We have a full-scale disregard of the commandment to honor one’s mother and father. Yet, it probably started long ago when one child ignored their Mother and Father’s scriptural teaching. That act caused the “break in the chain” of biblical teaching to their children. The Ten Commandments are moral guidelines or absolutes by which to live our lives. When people cease to respect them, humanity is deformed, and society slides into the killing decadence of mutual exploitation and self-indulgence. As our society slips into a moral malaise maybe it is time to reconsider God’s blueprint for life—maybe it is time to reconsider the ethical principles found in the Ten Commandments.