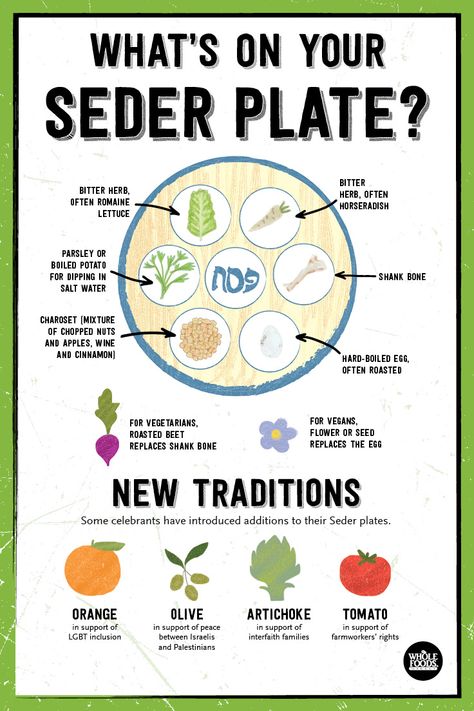 SUSAN PERLMAN OF JEWS FOR JESUS TO SPEAK
IN OUR FAMILY LIFE CENTER ON
TUESDSAY, APRIL 16TH AT 6:00 P.M.

There will be a traditional Jewish meal to follow the ceremony. Please reserve your attendance with the church office at 972-564-2122, or contact Connie Ingersoll at 927-564-2122.
Susan Perlman is a Brooklyn-bred Jews for Jesus Co-Founder. She worked directly with the late Moishe Rosen. In the following passage, I would like to share Susan’s testimony with you.

“I grew up in the East New York neighborhood of Brooklyn, where I assumed that everyone else was Jewish like me. Schools were closed on the Jewish holidays. We never saw Christmas decorations or Easter bunnies other than on television.

I was aware that non-Jews existed. I even had a Gentile friend who didn’t live in the neighborhood, but who attended my school. One day, she approached me at the school playground with the accusation, I learned that you killed Jesus! She was very upset and so was I. I went home and told my mother. She comforted me and let me know that they (meaning the Christian world) believe that we killed their God. I remember thinking what a crazy religion Christians must have if they taught lies about little Jewish girls killing their God.

I knew that being Jewish was a good thing. Yet I didn’t think much about God. Then when I was twelve, my father died suddenly of a heart attack Out family was in shock. Most young children don’t have to come to grips with the weighty issues of life and death, but I did-and so did my two younger sisters.
After the funeral, our family spend a week sitting shiva (seven-day period of mourning). Relatives and friends came over with food and recalled their fondest memories of my dad. The Rabbi also visited, and I had a pressing question for him. “Rabbi, is my Daddy in heaven?” I asked. He paused, but his deep voice seemed reassuring, “Susan your father’s memory will live on in the life you lead, you can be his legacy,” It was a nice thought, but it didn’t satisfy me, “Rabbi, I went on, “you didn’t answer my question. Is my Daddy in heaven now?” He was a little more serious and said, “I wish I could give you a definite answer, Susan, but I can’t. We don’t know for sure what is beyond the grave. We can only hope.”

I was bewildered. How could a great, all-powerful God allow this to happen? Didn’t He know that my father was a good man? He was only 36 years old-couldn’t God see that my mother and two sisters and I needed my Dad” I was angry at God, yet paradoxically, I questioned whether or not He was even real.
I started Hunter College in Manhattan, and majored in Communications. I landed a wonderful job writing advertising copy at the Corporate offices of J.C. Penney. I was pleased at the direction my life was taking, that I had purpose and great potential.

One day I was walking in mid-town Manhattan on my lunch hour, I noticed a man with extremely blond, long hair. He was wearing a Day-Glo sticker on his shirt, one that I had been seeing affixed to people’s shirts for days. Being naturally inquisitive, I stopped him with the first thing that came to my mind: “Excuse me, is your hair really that color, or do you dye it?’ He smiled and assured me that his hair was not dyed. Meanwhile, I was able to read the words printed on the sticker: “Smile. God loves you.”
I had recently read a cover article in “Time” magazine about the California “Jesus People.” So I ask him “Are you one of the Jesus People? He told me that he was a Jesus person and his name was Larry Norman, then invited me into a nearby coffee shop, where he told me in more detail what believing in Jesus meant to him. He said that Jesus was the Messiah, that he came to die for the sins of humanity, that he conquered death-and that by accepting his sacrifice I could have my sins forgiven and live for eternity with my Creator.

Well, I let Larry know I was Jewish and that Jews don’t believe in Jesus. But he continued to talk as if Jesus was still relevant to the discussion. Then he invited me to a concert at a church in New Jersey. Later I learned that Larry Norman was a well-known Christian folk-rock singer and that he would be playing guitar and singing at that church.

I went to Larry’s concert and was impressed by what I saw and heard. The people were young and seemed to have an idealism like my own. They also seemed to know the Bible pretty well. My friendship with Larry, my curiosity, and my avid interest in reading were enough to convince me to look into the Bible. Now to me, “the Bible” meant “the Jewish Bible.” I began in Genesis.

Please join us in finishing this amazing testimony. The Seder starts at 6:00 p.m. on Tuesday, April 16th.

Hope to see you there!